The LOS ANGELES ANIMATION FESTIVAL (LAAF) wrapped up Sunday night at The Mayflower Club in North Hollywood with an awards ceremony featuring 75 winners in a slew of categories, both student and professional. The Best of the Fest Award went to GOLDIE, a short created by local director Emily Brundige – whose past credits include the Shut Up! Cartoons series Pubertina for YouTube. The First Place Winner for Best Character-Based Short was THE BIRD AND THE WHALE directed by Irish animator Carol Freeman. Best Student Character-Based Short went to OUT OF WATER by L Byrley.

The ceremony was emceed by the festival’s regular Host actor/comedian ADAM SARTAIN in conjunction with the festival directors JOHN ANDREWS and MILES FLANAGAN. Prizes included software from ToonBoom, Daz 3D and HueHD Studio.

The festival also announced the launch of its partnership with FilmFest Distribution (filmfestdistribution.com) that gives all filmmakers a shot at worldwide distribution under the LAAF banner and shared plans to distribute its first anthology feature in the coming months.

In addition, in a Saturday night program, ASIFA President JERRY BECK was feted as Festival Honoree for 2019. The complete list of winners is at: http://blog.laafest.com/2019-winners/ 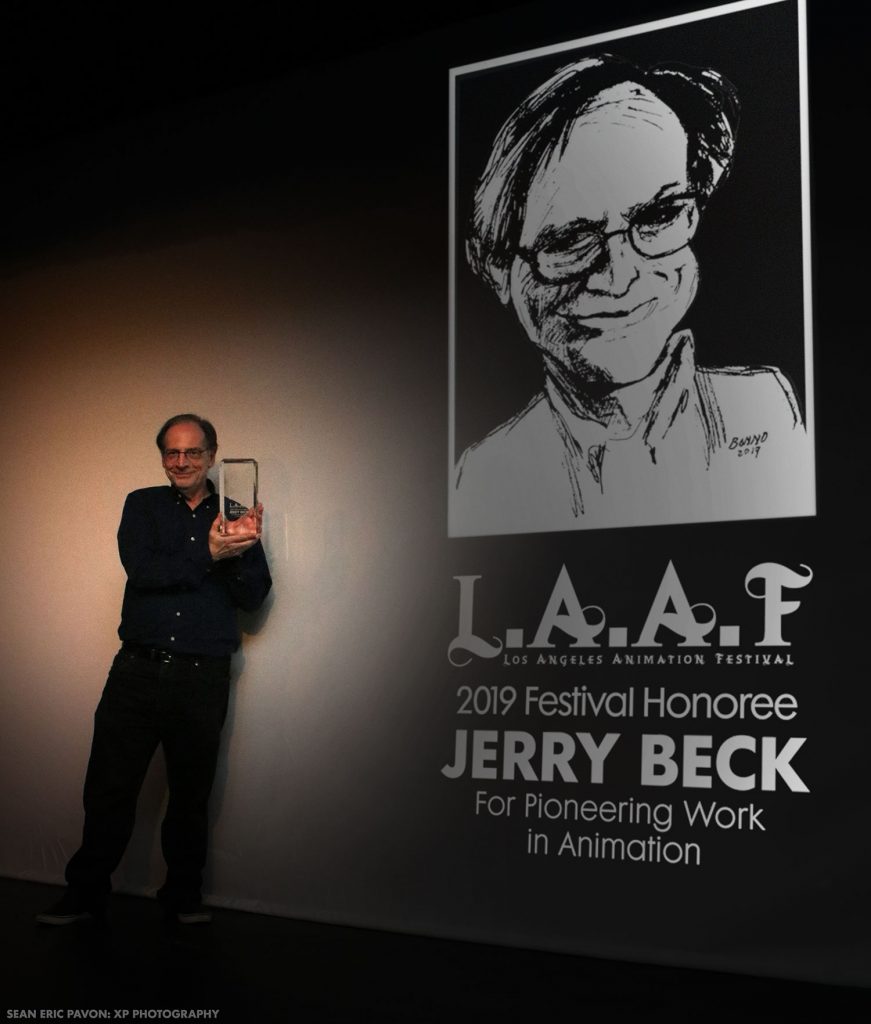 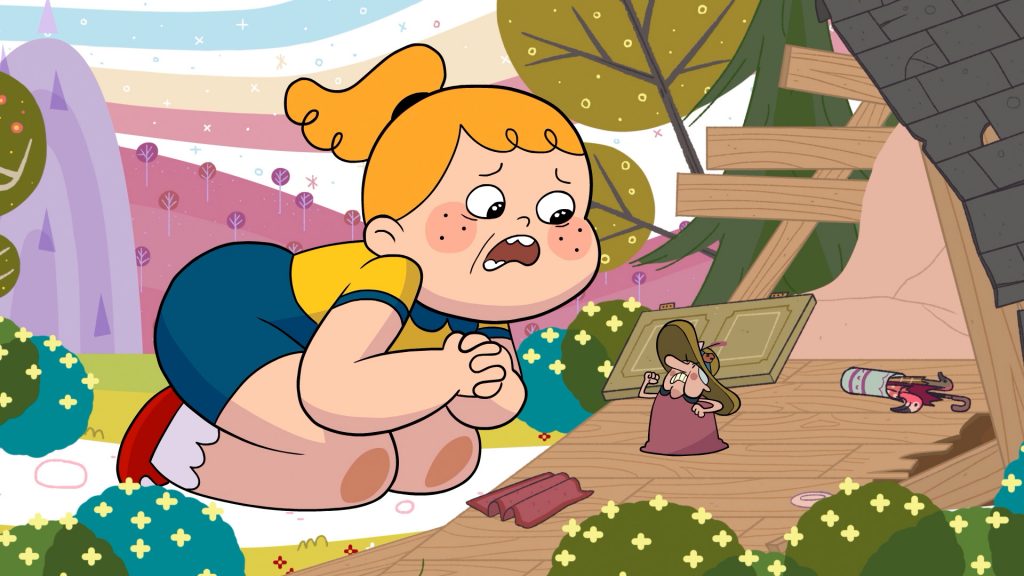 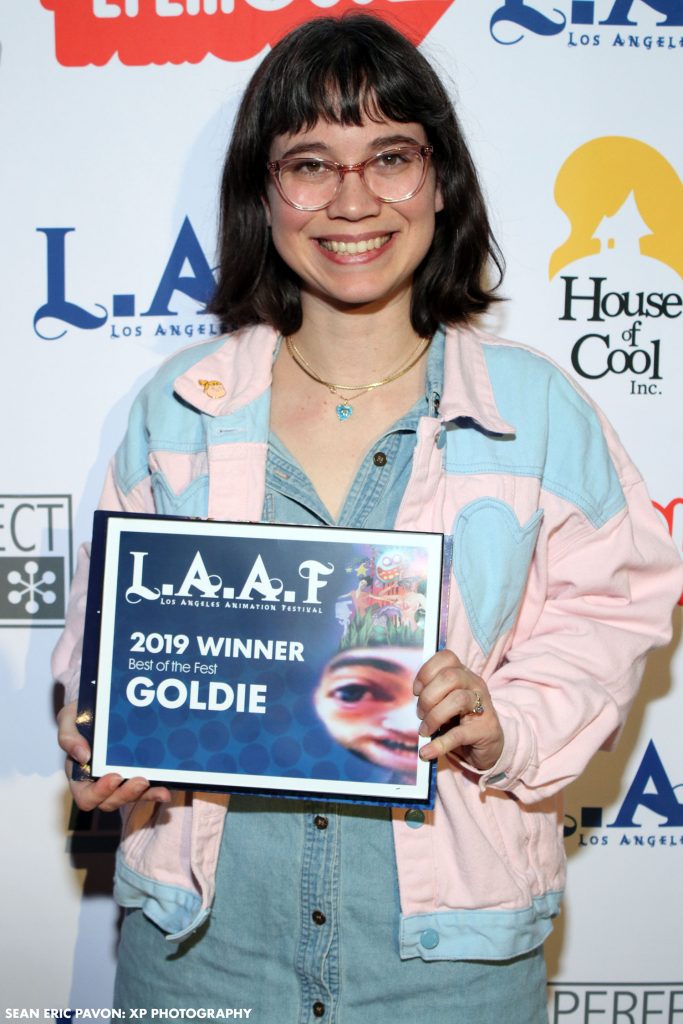 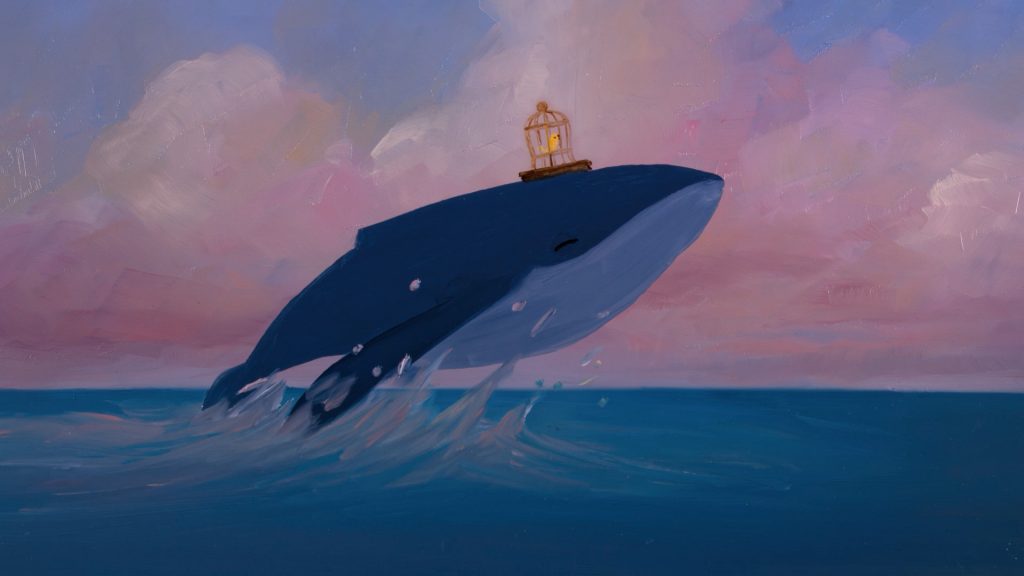 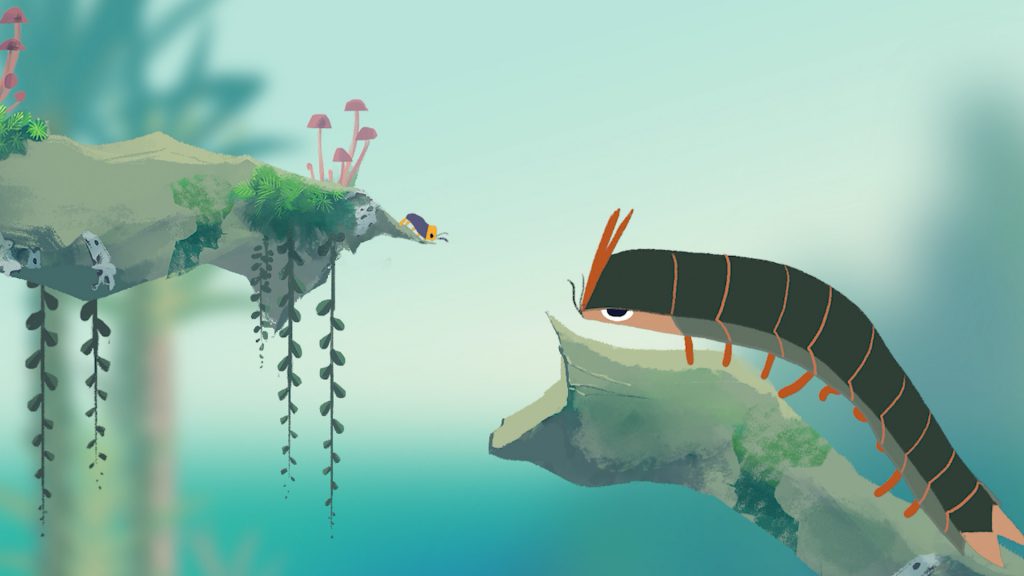