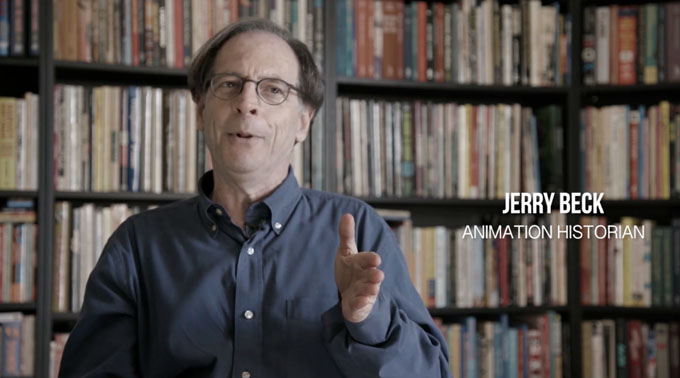 We’re proud to announce Jerry Beck as our 2019 Honoree. Beck is a well-known cartoon historian and current President of Asifa Hollywood, the animation society that sponsors the Annie Awards and other events celebrating the animation industry and its talent.  The festival takes place Saturday and Sunday, December 7&8 at the Mayflower Club in North Hollywood. Late entries will be accepted through November 11 at www.filmfreeway.com/LAAF 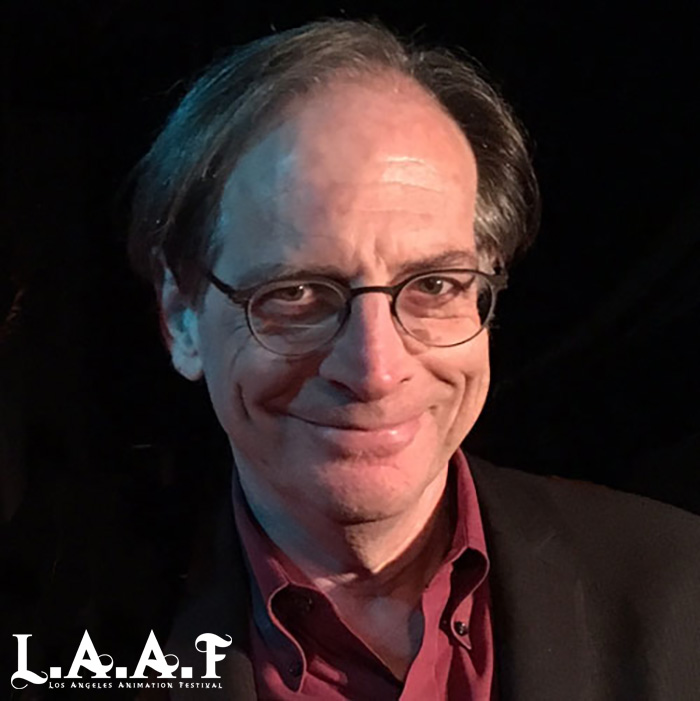 Jerry is a cartoon expert and cartoon aficionado whose personal journey has led from loving cartoons as a kid to studying the animator’s craft at New York’s School of Visual Arts to writing more than 15 books on animation history. Today he is a lecturer, an educator, an impresario, a creator/producer and a beloved member of the animation community. A former studio exec and Nickelodeon and Disney, Jerry is currently on the faculty at CalArts in Valencia. He co-founded popular web portal Cartoon Brew, runs his own sites Animation Scoop and Cartoon Research and has written for The Hollywood Reporter, IndieWire and Variety. Beck will be featured Saturday evening  December 8 in a career retrospective interview and a presentation of some of his favorite shorts.